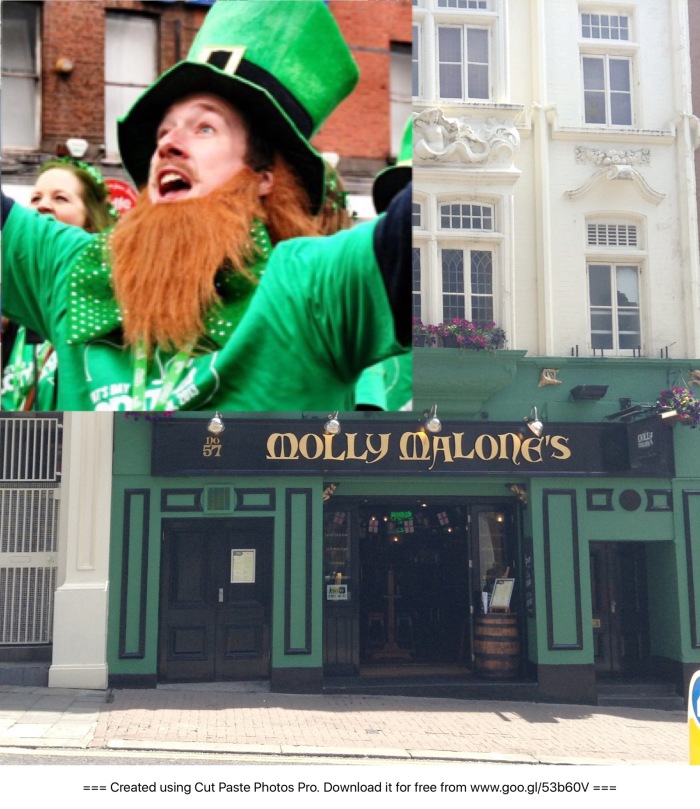 A Brighton man is preparing for a weekend on the black stuff after a painstaking week long search on anncestary.com revealed he is more or less full on Irish.

John Thompson of London Road, is gearing up for a monumental St Patrick’s Day Weekend. The 34 year old, who had previously told his girlfriend he ‘definitely wasn’t going out this weekend’, hasn’t ever set foot in Ireland but has two U2 albums and once bumped into Steve Staunton at Gatwick Airport. However since the life changing discovery the carpenter has been given the green light for a weekend on the sauce as to not let down his fellow countrymen.

Mr Thompson plans to spend the majority of his weekend pretending to know the words to ‘Irish Rover’ in Molly Malone’s on West Street. ‘I can’t wait’ he smiled. ‘As soon as I found out I was Irish I couldn’t miss the opportunity to celebrate my heritage. I’m going full out, I’m getting my face painted, I’m borrowing my mate Paul’s Guinness hat and I have got one of those orange beards on order, Its going to be great craic!’

When asked if he had any plans to go a meet his newly acquired relative he replied ‘Yes, I am already sorting plans to go back to the mother land. It’s a long old drive but she tells me Swansea is lovely at this time of the year’.